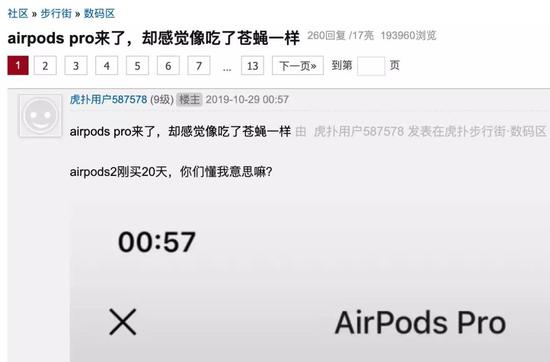 for the past three years, the scripps national spelling bee has ended in a tie. two smart kids each won a $40,000 prize. they were able to correctly spell difficult winning words. as ian simpson reports for reuters, officials have changed the rules of the bee. they are hoping to make sure that only one speller will win.

according to the new rules, the competitors who make it to the final evening of the competition will be asked to take a written tiebreaking test.

there's still a possibility for a tie. but it makes that situation less likely. the organization changed its rules in response to (响应) a rather pleasant problem. the young competitors are getting too good. before 2014, there was only one spelling bee tie. it was in 1962. this is according to ben nuckols of the associated press.

but in recent years, kid spellers have been expanding (扩充) their knowledge of vocabulary, which means officials have to look for ever-longer and more difficult words.

last year, the bee decided to change 25 “championship words” into 25 “championship rounds.” that means there could be as many as 75 words to choose from. officials were also given permission (允许) to change the difficulty of those words during the competition. but 13-year-old jairam hathwar and 11-year-old nihar janga still tied for the championship prize.

paige kimble is the director of the spelling bee. she said that there “is a point of view that the level of competition has risen to a place where we are likely to see more co-championships.” that is, “unless we further raise the bar.”